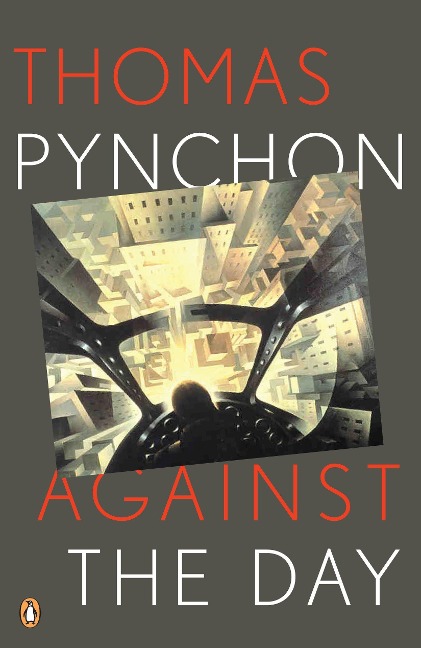 The inimitable Thomas Pynchon has done it again. Hailed as "a major work of art" by The Wall Street Journal, his first novel in almost ten years spans the era between the Chicago World's Fair of 1893 and the years just after World War I and moves among locations across the globe (and to a few places not strictly speaking on the map at all). With a phantasmagoria of characters and a kaleidoscopic plot, Against the Day confronts a world of impending disaster, unrestrained corporate greed, false religiosity, moronic fecklessness, and evil intent in high places and still manages to be hilarious, moving, profound, and so much more.

Thomas Pynchon is the author of V., The Crying of Lot 49, Gravity's Rainbow, Slow Learner, a collection of short stories, Vineland , Mason and Dixon and, most recently, Against the Day. He received the National Book Award for Gravity's Rainbow in 1974.