Spanning the period between the Chicago World's Fair of 1893 and the years just after World War I, Against the Day moves from the labour troubles in Colorado to turn-of-the-century New York; from London to Venice, to Siberia, to Mexico during the revolution; silent-era Hollywood, and one or two places not strictly speaking on the map at all.

It is a time of unrestrained corporate greed, false religiosity, moronic fecklessness, and evil intent in high places. Maybe it's not the world, but with a minor adjustment or two it's what the world might be.

Thomas Pynchon is the author of V., The Crying of Lot 49, Gravity's Rainbow, Slow Learner and a collection of short stories, Vineland, Mason and Dixon. He received the National Book Award for Gravity's Rainbow in 1974. 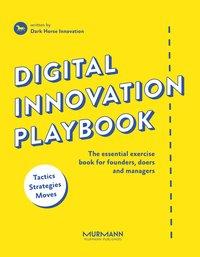 The Three-Body Problem 2. The Dark Forest

The Fall of Hyperion 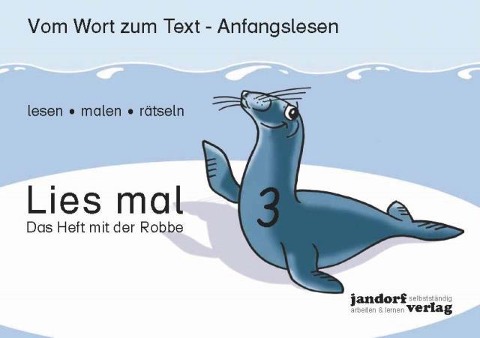 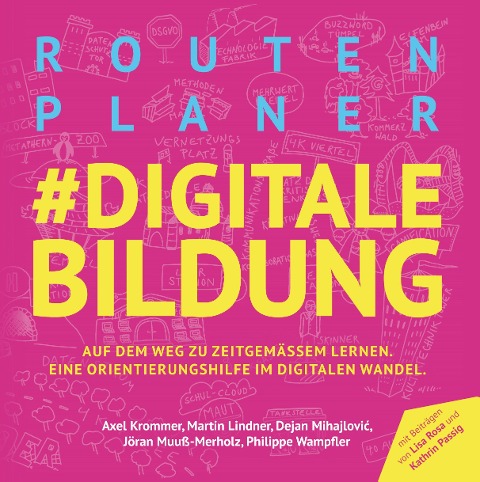