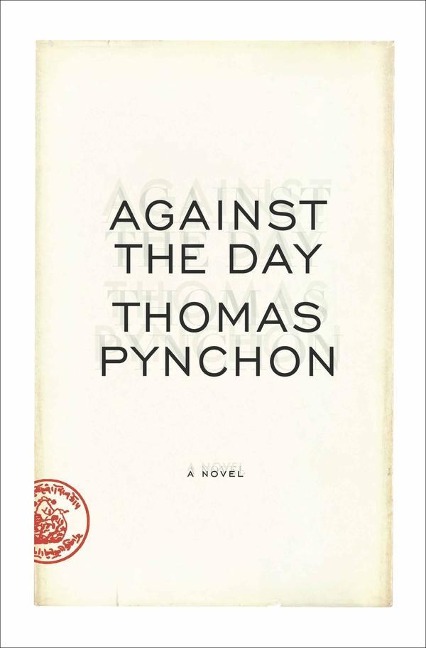 Spanning  the era between the Chicago World's Fair of 1893 and the years just  after World War I, and constantly moving between locations across the  globe (and to a few places not strictly speaking on the map at all), Against the Day  unfolds with a phantasmagoria of characters that includes anarchists,  balloonists, gamblers, drug enthusiasts, mathematicians, mad scientists,  shamans, spies, and hired guns. As an era of uncertainty comes crashing  down around their ears and an unpredictable future commences, these  folks are mostly just trying to pursue their lives. Sometimes they  manage to catch up; sometimes it's their lives that pursue them.

Thomas Pynchon is the author of V., The Crying of Lot 49, Gravity's Rainbow, Slow Learner, a collection of short stories, Vineland, Mason & Dixon, Against the Day, and, most recently, Inherent Vice. He received the National Book Award for Gravity's Rainbow in 1974.