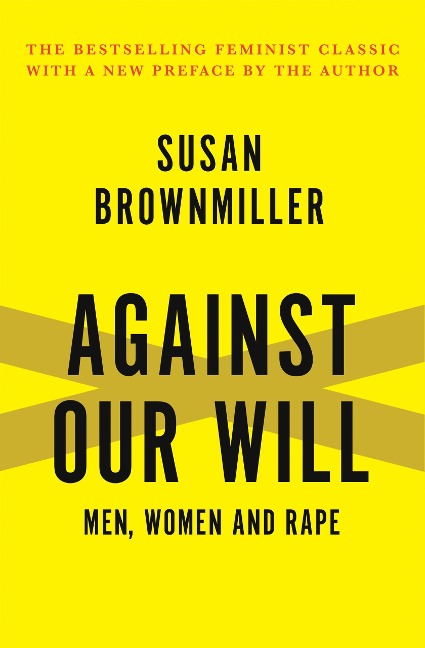 Susan Brownmiller's groundbreaking bestseller uncovers the culture of violence against women with a devastating exploration of the history of rape-now with a new preface by the author exposing the undercurrents of rape still present today
Rape, as author Susan Brownmiller proves in her startling and important book, is not about sex but about power, fear, and subjugation. For thousands of years, it has been viewed as an acceptable "spoil of war," used as a weapon by invading armies to crush the will of the conquered. The act of rape against women has long been cloaked in lies and false justifications.
It is ignored, tolerated, even encouraged by governments and military leaders, misunderstood by police and security organizations, freely employed by domineering husbands and lovers, downplayed by medical and legal professionals more inclined to "blame the victim," and, perhaps most shockingly, accepted in supposedly civilized societies worldwide, including the United States.
Against Our Will is a classic work that has been widely credited with changing prevailing attitudes about violence against women by awakening the public to the true and continuing tragedy of rape around the globe and throughout the ages.
Selected by the New York Times Book Review as an Outstanding Book of the Year and included among the New York Public Library's Books of the Century, Against Our Will remains an essential work of sociological and historical importance.

Susan Brownmiller is an author and feminist activist, best known for her groundbreaking book Against Her Will: Men, Women and Rape, which helped modernize attitudes toward rape and placed it in the broader context of pervasive gender oppression. In 1995, the New York Public Library selected Against Her Will as one of the one hundred most important books of the twentieth century. 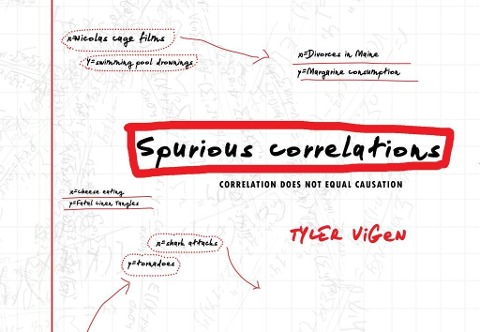