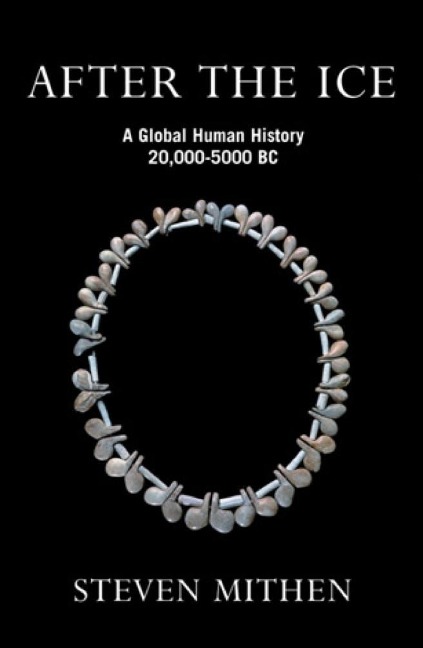 A fantastic voyage through 15,000 years of history that laid the foundations for civilisation as we know it by award-winning science writer Steven Mithen.

Twenty thousand years ago Earth was in the midst of an ice age. Then global warming arrived, leading to massive floods, the spread of forests and the retreat of the deserts. By 5,000 BC a radically different human world had appeared. In place of hunters and gatherers there were farmers; in place of transient campsites there were towns. The foundations of our modern world had been laid and nothing that came after - the Industrial Revolution, the atomic age, the internet - have ever matched the significance of those events.

AFTER THE ICE tells the story of climate change's impact during this momentous period - one that also saw the colonisation of the Americas and mass extinctions of animals throughout the world. Drawing on the latest cutting-edge research in archaeology, cognitive science, palaeontology, geology and the evolutionary sciences, Steven Mithen creates an evocative, original and remarkably complete picture of minds, cultures, lives and landscapes through 15,000 years of history. 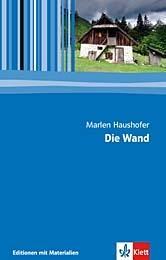 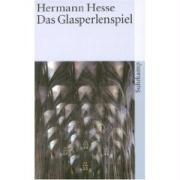 A Feather on the Breath of God 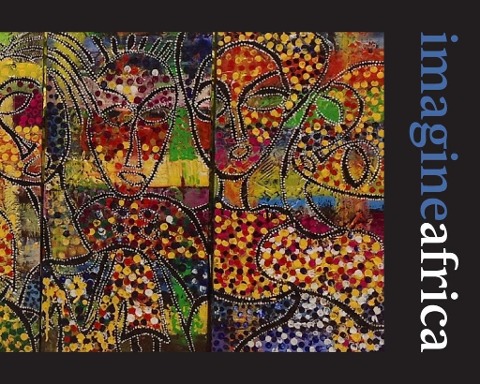