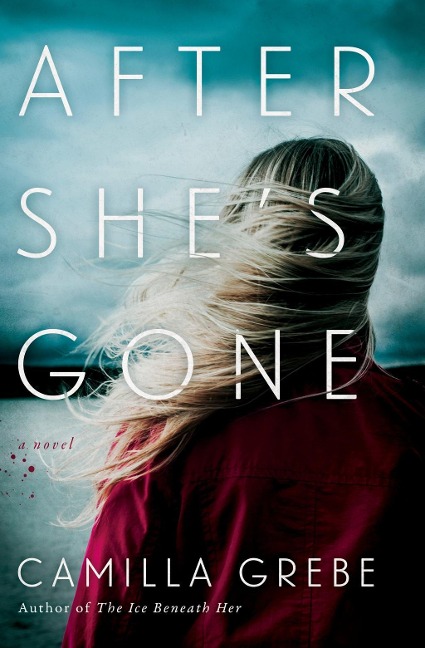 Brought together by a brutal murder, a psychological profiler who's lost her memory and a teenage boy with a fiercely guarded secret become unwitting, unlikely partners in this race to stop a killer-"Nordic noir at its best" (Booklist, starred review).

Out of the frozen depths of a forest in Ormberg, Sweden, a woman stumbles onto the road. Her arms are covered with scratches, her feet are bare, and she has no memory of who she is. Local police identify her as psychological profiler Hanne Lagerlind-Schön, who, with her partner, had been helping investigate the cold case of a young woman's murder. Hanne begins to recover but cannot recall anything about where her partner is, or what their investigation had uncovered before her disappearance. Police have only one lead: a young woman in a sequined dress who was spotted nearby the night Hanne was found.

The young woman doesn't come forward because she doesn't exist: Jake Birgersson, a local teenager, had been out walking in his mother's dress and sister's makeup, his secret shame and thrill. Terrified of discovery, Jake hid and watched Hanne get into a car, leaving behind her diary.

Reading Hanne's notebook, Jake realizes that it contains the key to a major breakthrough in the case-but turning it in would mean admitting the truth about who he is. When another murder victim is found in the woods, Jake realizes that Hanne herself is in danger, and his only choice is to find and warn her so that together, they can stop the killer before he strikes again.

Praise for After She's Gone

"[A] stellar crime novel . . . Grebe delivers an unflinching, heart-wrenching message about the plight of refugees in this scorching thriller."-Publishers Weekly (starred review)

Camilla Grebe was born in 1968 in Alvsjo, Sweden. She holds a degree from the Stockholm School of Economics and was a co-founder of the audiobook publisher Storyside. With her sister about Åsa Träff, Grebe has written five celebrated crime novels, the first two of which were nominated for Best Swedish Crime Novel of the Year. Grebe is also the co-writer of the popular Moscow Noir trilogy.