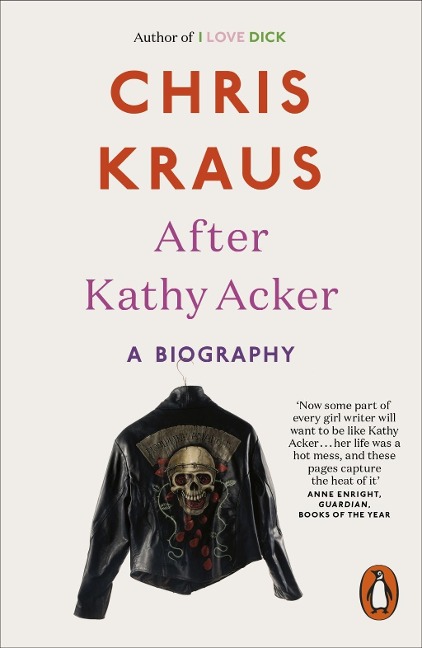 Rich girl, street punk, lost girl and icon ... scholar, stripper, victim and media-whore: The late Kathy Acker's legend and writings are wrapped in mythologies, created mostly by Acker herself. The media storm that surrounded Kathy Acker's books was unprecedented: her books were banned in several countries and condemned by the mainstream media, but eventually the controversy, and attention, faded away.

In this first, fully authorized biography, Kraus approaches Acker both as a writer, and as a member of the artistic communities from which she emerged. At once forensic and intimate, After Kathy Acker traces the extreme discipline and literary strategies Acker used to develop her work, and the contradictions she longed to embody. Using exhaustive archival research and ongoing conversations with mutual colleagues and friends, Kraus charts Acker's movement through some of the late twentieth century's most significant artistic enterprises.