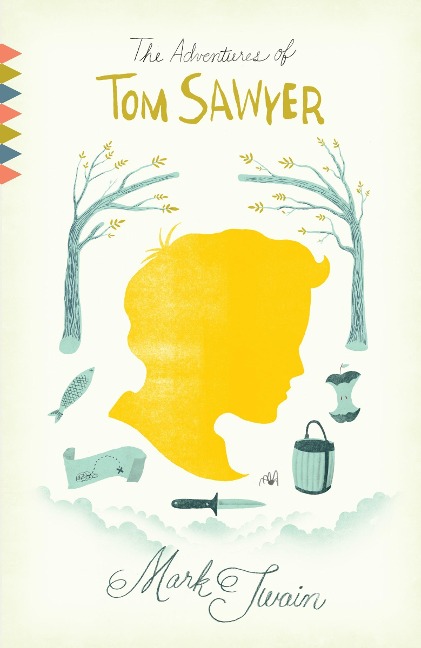 Mark Twain was one of the nineteenth century's greatest chroniclers of childhood, and of all his works his beloved novel The Adventures of Tom Sawyer most enchantingly and timelessly captures the sheer pleasure of being a boy.

Tom Sawyer is as clever, imaginative, and resourceful as he is reckless and mischievous, whether conning his friends into painting a fence, playing pirates with his pal Huck Finn, witnessing his own funeral, or helping to catch a murderer. Twain's novel glows with nostalgia for the Mississippi River towns of his youth and sparkles with his famous humor, but it is also woven throughout with a subtle awareness of the injustices and complexities of the old South that Twain so memorably portrays.

Mark Twain was the pen name of Samuel Langhorne Clemens, who was born in Missouri in 1835 and died in Connecticut in 1910. He worked as a Mississippi riverboat pilot, a journalist, and a travel writer before achieving tremendous popularity as a humorist and novelist. 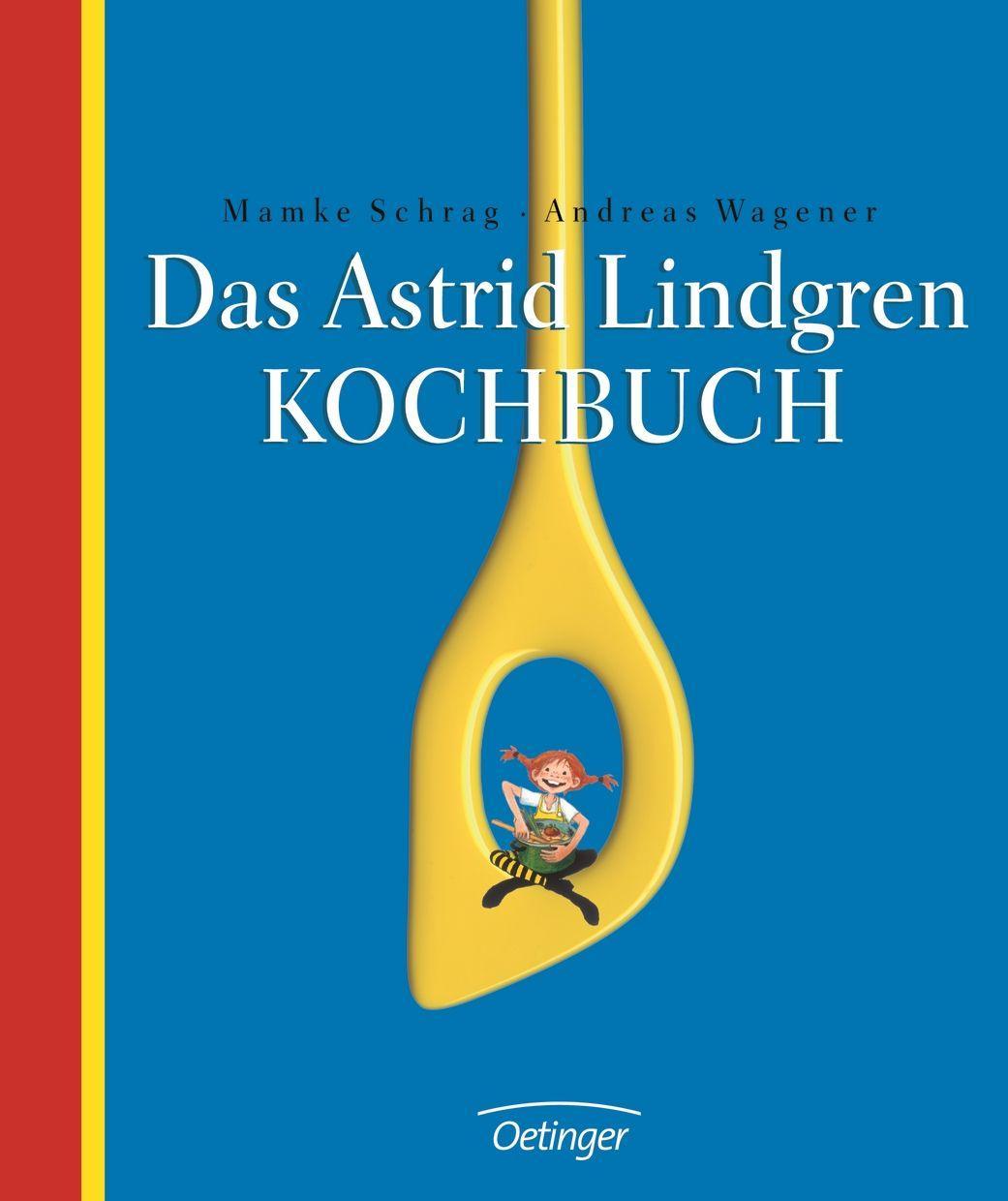 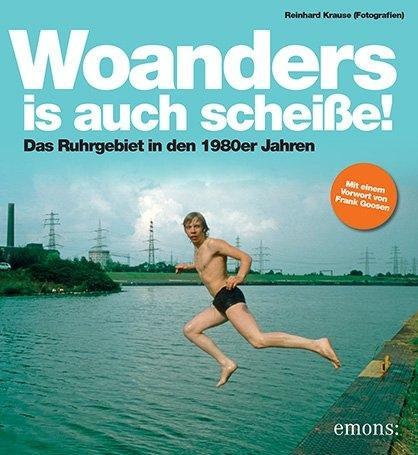 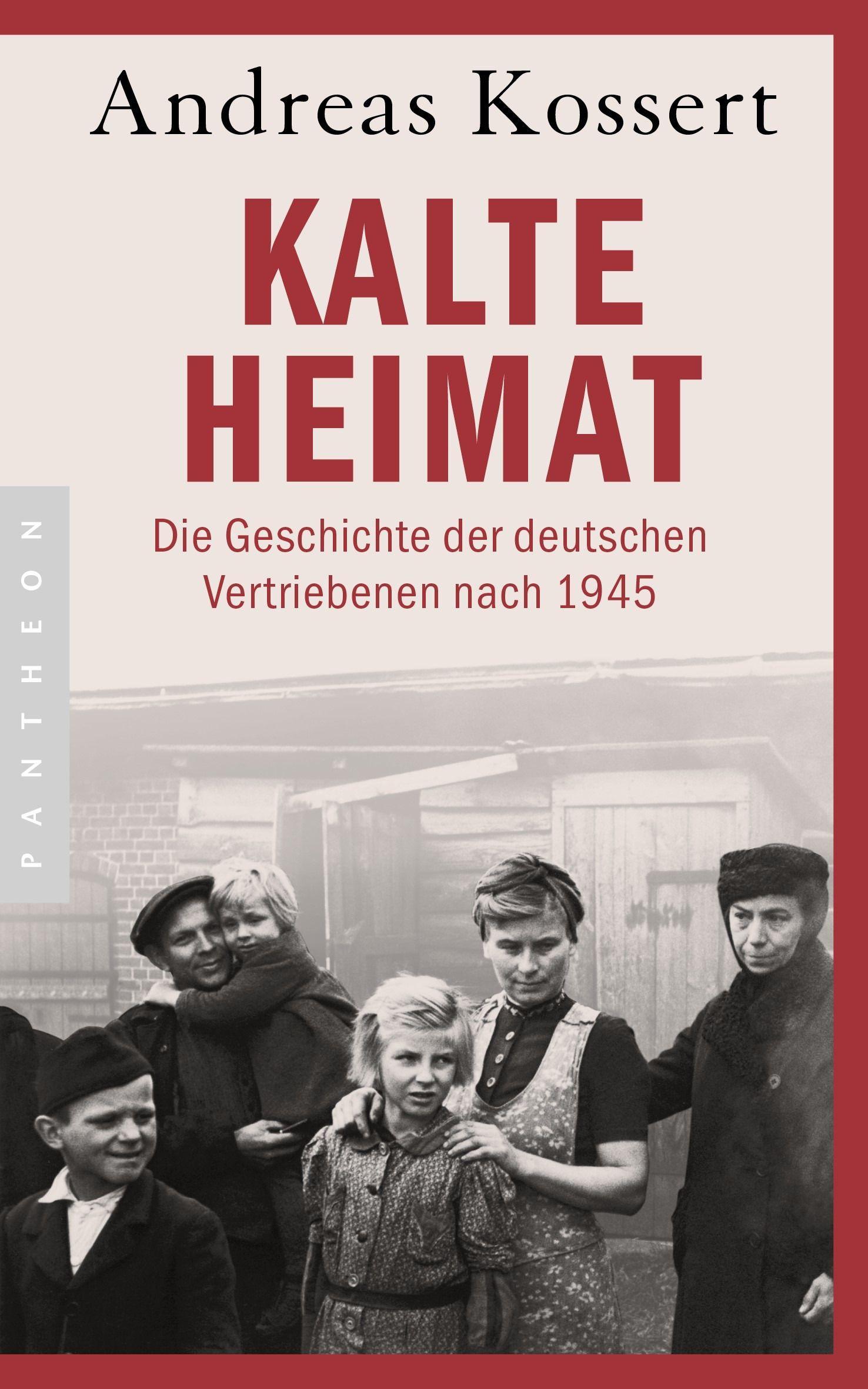 A Modern Way to Eat

Roll of Thunder, Hear My Cry

Death of a Salesman

The Adventures of Huckleberry Finn

Percy Jackson and the Lightning Thief 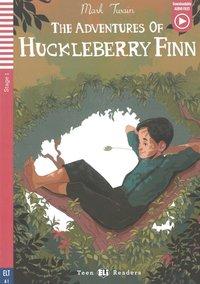 The Adventures of Huckleberry Finn

Roll of Thunder, Hear My Cry