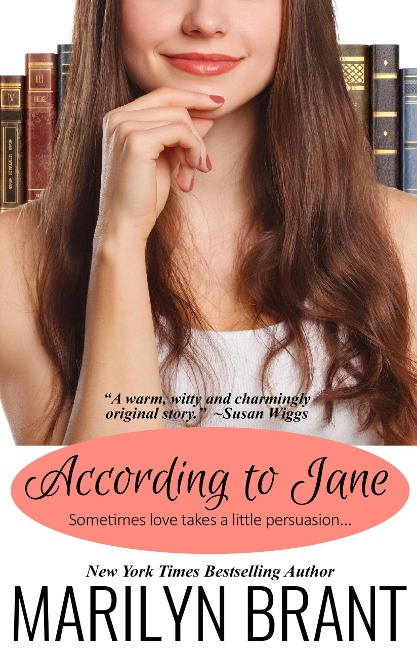 In Marilyn Brant's smart, wildly inventive fiction debut, one modern woman in search of herself receives advice from the ultimate expert in matters of the heart: Jane Austen.

It begins one day in sophomore English class, just as Ellie Barnett's teacher is assigning Jane Austen's Pride and Prejudice. From nowhere comes a quiet "tsk" of displeasure. The target: Sam Blaine, the cute bad boy who's teasing Ellie mercilessly, just as he has since kindergarten. Entirely unbidden, as Jane might say, the author's ghost takes up residence in Ellie's mind, and seems determined to stay there.

Over the next two decades, Jane's wise and witty advice guides Ellie through the frustrations of adolescence and into adulthood, serving as the voice she trusts, usually far more than her own. Years and boyfriends come and go-sometimes a little too quickly, sometimes not nearly fast enough. But Jane's counsel is constant, and on the subject of Sam, quite insistent. Stay away, Jane demands. He is your Mr. Wickham.

Still, everyone has something to learn about love-perhaps even Jane herself. And lately, the voice in Ellie's head is being drowned out by another, urging her to look beyond everything she thought she knew and seek out her very own, very unexpected, happy ending...

ACCORDING TO JANE ~ A Novel About Pride, Prejudice & the Pursuit of the Perfect Guy

**Note: This book has adult language and content and is recommended for mature audiences. This is the second edition of the novel. It was originally published by Kensington Books (October 2009).**

Named one of the 100 Best Romance Novels of All Time by Buzzle.com

"An engaging read for all who have been through the long, dark, dating wars, and still believe there's sunshine, and a Mr. Darcy, at the end of the tunnel." ~Cathy Lamb, author of What I Remember Most

"This is a must-read for Austen lovers as well as for all who believe in the possibility of a happily-ever-after ending." ~Holly Chamberlin, author of Tuscan Holiday

"What an unexpected, uplifting, and urbane debut novel! To paraphrase Jane Austen's character Lady Catherine, Marilyn Brant has given us a treasure. Granted that there are hundreds of Jane Austen inspired novels written over the years, this totally unique and original concept of Austen's ghost inhabiting and advising a modern young woman is brilliant. The play of early nineteenth-century social mores against twentieth-century culture is so droll that I laughed-out-loud several times in total recognition. Like Austen, Brant excels at characterization offering a heroine in Ellie Barnett that I could totally identify with, and a hero in Sam that is so endearingly flawed that any woman worthy of her worn out VHS copy of the 1995 Pride and Prejudice miniseries will be happy to swoon over. Subtly powerful and amusingly acerbic, you will be gently reproved into agreeing in the power of love to transform us all." ~Laurel Ann Nattress, Austenprose, editor of Jane Austen Made Me Do It

Both Ends of the Night

Tell Me Who I Am 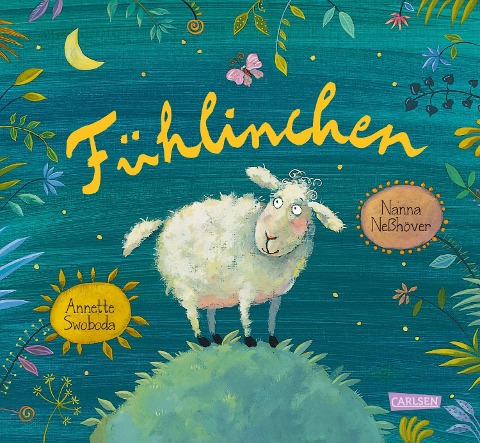 Everything Will Be All Right