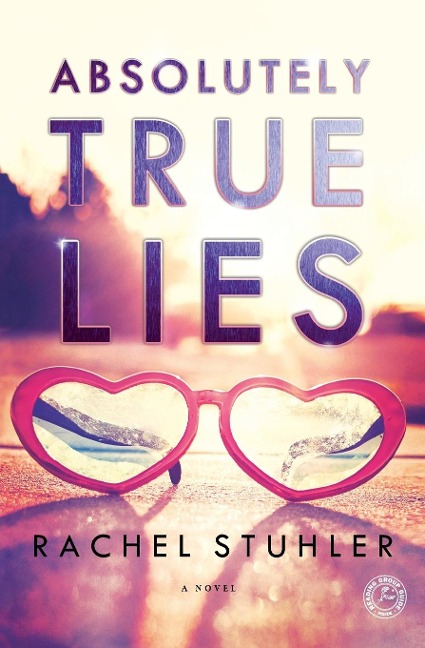 A fledgling entertainment writer stumbles into the gig of a lifetime writing a teenage pop star's memoir and soon realizes that the young celebrity's squeaky-clean image is purely a work of fiction.

Struggling writer Holly Gracin is on the verge of moving back home to upstate New York when she gets hired to write the memoirs of eighteen-year-old Daisy Mae Dixson, a former Nickelodeon child star who has moved seamlessly into both blockbuster movies and pop music.

Holly quickly realizes that Daisy's wholesome public image is purely a work of fiction, as Holly finds herself trailing the star as she travels around the world on yachts, gets stalked by paparazzi, and sneaks out of five-star hotels in the dead of night.

As Holly struggles to write a flattering portrait of a teenage millionaire who only eats ?nightshades? and treats her employees like slaves, Daisy has a public meltdown?and suddenly, her book is the cornerstone of resurrecting her image. But working at all hours trailing a pop star has taken its toll, and Holly must decide if becoming the ultimate insider is worth losing a starring role in her own life.

Fun, juicy, and inspired by Rachel Stuhler's own stranger-than-fiction experiences as a celebrity ghost writer, Absolutely True Lies is an entertaining look at how the lifestyles of the rich and famous aren't always what they seem.

Rachel Stuhler grew up in Rochester, New York, so obsessed with movies and books that she spent as little time as possible in the real world. Stuhler spent four years working as a script supervisor before becoming a screenwriter herself. She has written more than twenty movies for television and has ghostwritten three celebrity memoirs. She lives in Los Angeles.