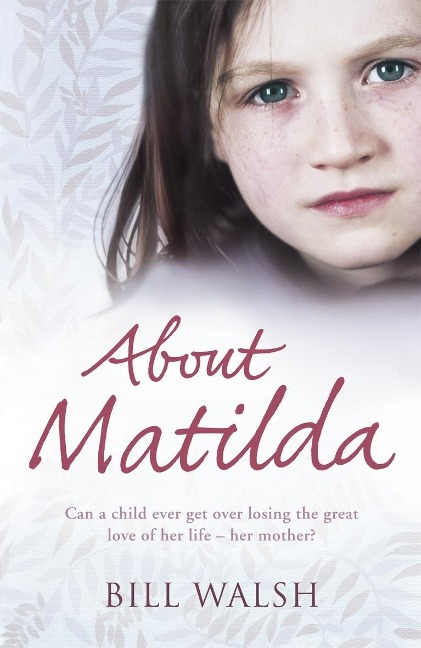 A stunning novel about a small girl's experiences in an orphanage run by nuns. Funny and heart-breaking in equal measures it is a story for readers who were moved by the true life stories Kathy's Story and Suffer the LIttle Children, and the film, The Magdalene Sisters.

When five-year-old Matilda arrives in her grandmother's house she's not sure what to expect. She never had a grandmother before. Or a grandfather. Or uncles. Her mother ran away so her father has brought Matilda and her sisters and brothers from Australia to live with his family in Ireland. At first it's lovely in her grandmother's, but it's not long before everything goes wrong and Matilda and the others are on the move again.

It seems that her heart's desires - her mother, a home and a hug - are just too much to expect, and Matilda learns to make the best of things. Despite her father's increasing craziness, and despite the half-understood secrets that haunt her, Matilda finds trust and affection in the most unexpected places.

By the time she is sixteen Matilda realizes that the only way to get a life, is to claim it, and that means taking on her over-powering father - not just for herself, but for her whole family.

About Matilda is warm and funny, heart-rending and startling, dignified and redemptive, a vivid novel about growing up in terrible circumstances told from the heart of a child.

'Covers painful ground, but it is a gentle book ... Matilda lingers in the memory' Irish Examiner

'Utterly convincing ... the dark atmosphere is relieved only by Matilda's open-hearted spirit' Ireland on Sunday