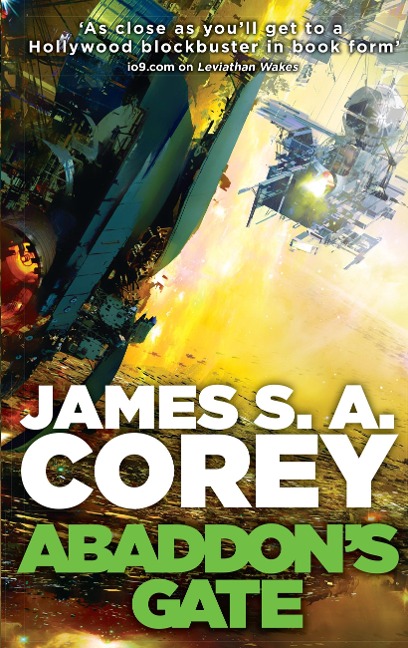 Book 3 of the Expanse (now a Prime Original series)

For generations, the solar system - Mars, the Moon, the Asteroid Belt - was humanity's great frontier. Until now. The alien artefact working through its program under the clouds of Venus has emerged to build a massive structure outside the orbit of Uranus: a gate that leads into a starless dark.

Jim Holden and the crew of the Rocinante are part of a vast flotilla of scientific and military ships going out to examine the artefact. But behind the scenes, a complex plot is unfolding, with the destruction of Holden at its core. As the emissaries of the human race try to find whether the gate is an opportunity or a threat, the greatest danger is the one they brought with them.

European Travel for the Monstrous Gentlewoman

The Child In You 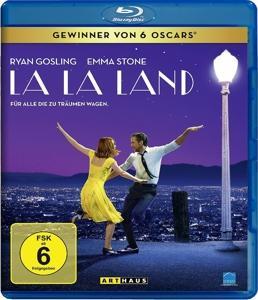