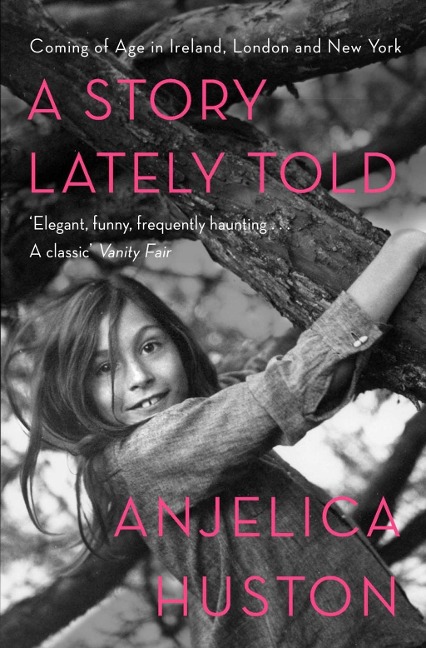 Coming of Age in London, Ireland and New York

Anjelica Huston's life, once she turned 15 and moved to London, is a who's who of popular culture from the Rolling Stones in late '60s London to the Chelsea Hotel in New York when she was modelling in the early '70s, to Jack Nicholson and Warren Beatty in '70s and '80s Los Angeles, to Hunter Thompson in Aspen.

She is a force who has won every possible acting award, working with some of the greatest directors of her time, and a friend to many of the greatest artists, writers, actors and musicians. One could say it was a charmed life, an enviable life, and she would agree.

But it is a life also full of so much tragedy and sadness, and Huston writes about both triumph and hardship with extraordinary eloquence and depth. A stunning achievement, her memoir ranks among the best in the genre.

Academy Award-winning actress and director Anjelica Huston has received honors from the National Society of Film Critics; the Independent Spirit Awards; and the Golden Globe Awards; as well as multiple Oscar, BAFTA, and Emmy awards or nominations. Huston most recently starred on the hit TV show Smash. She is the author of the memoirs A Story Lately Told and Watch Me.