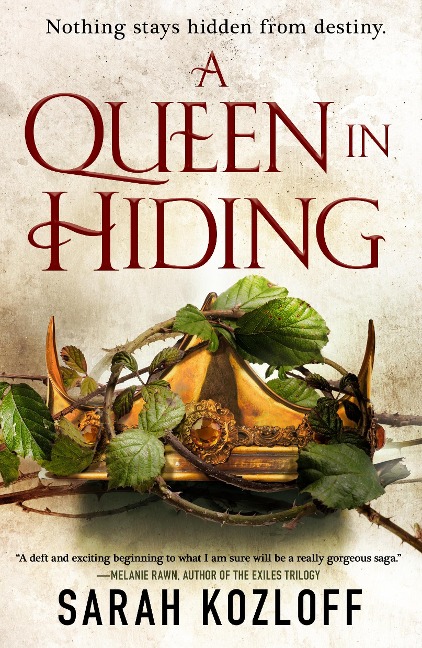 A Queen in Hiding

Debut author Sarah Kozloff offers a breathtaking and cinematic epic fantasy of a ruler coming of age in A Queen in Hiding first in the quartet of The Nine Realms series.

Readers will be able to binge this amazing fantasy series with beautiful interlocking art across the spines of all four books.

Orphaned, exiled and hunted, Cerulia, Princess of Weirandale, must master the magic that is her birthright, become a ruthless guerilla fighter, and transform into the queen she is destined to be.

But to do it she must win the favor of the spirits who play in mortal affairs, assemble an unlikely group of rebels, and wrest the throne from a corrupt aristocracy whose rot has spread throughout her kingdom. 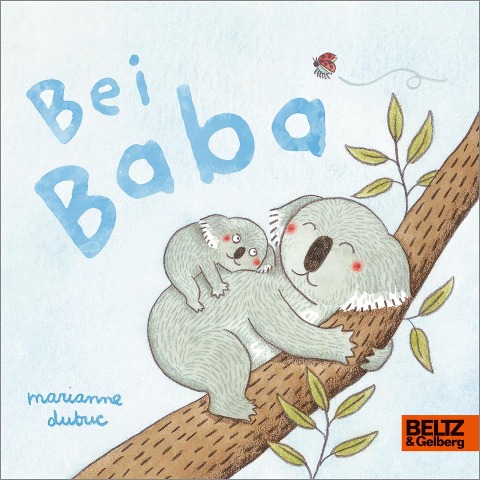