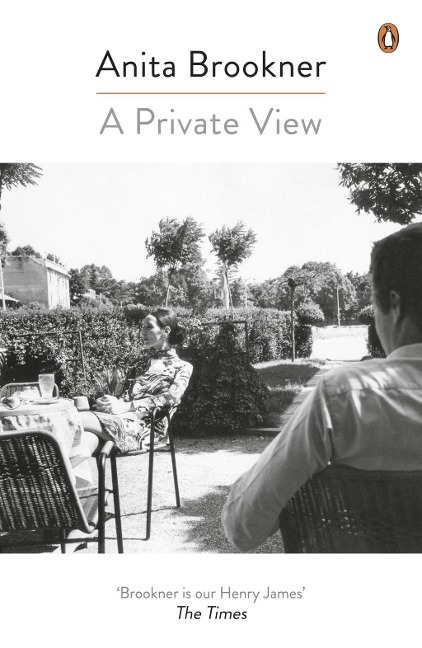 'Seated at a café table, in the syrupy warmth of out-of-season Nice, he reviewed his life and found it to be alarmingly empty.'

George Bland had planned to spend his retirement in leisurely travel and modest entertainment with his friend Putnam. When Putnam dies George is left attempting to impose some purpose on the solitary end of his life.

Then Katy Gibb appears as a temporary resident, perhaps even squatter, in a neighbouring apartment. Greedy, selfish, sometimes alluring, often manipulative, Katy exerts a strange influence on George, forcing him to recognize that his own careful, fastidious life has shown a distinct lack of passion and daring. As the realization takes hold, George must decide how much - or how little - he can do to transform the status quo.