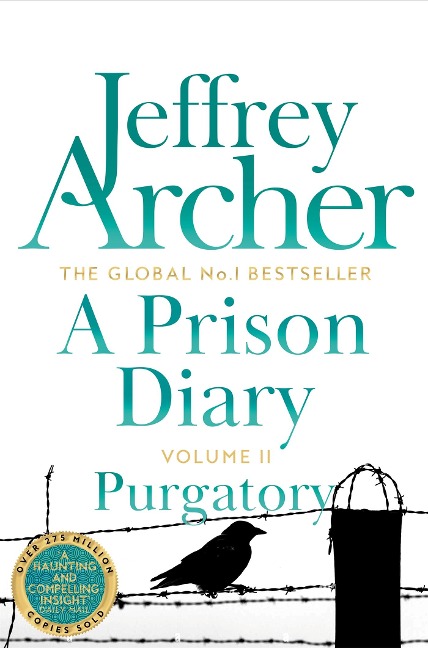 On 9th August 2001, twenty-two days after Jeffrey Archer was sentenced to four years in prison for perjury, he was transferred from HMP Belmarsh, a double-A Category high-security prison in south London, to HMP Wayland, a Category C establishment in Norfolk. He served sixty-seven days in Wayland and during that time, as this account testifies, encountered not only the daily degradations of a dangerously over-stretched prison service, but the spirit and courage of his fellow inmates . . .

Prison Diary Volume II: Purgatory is an extraordinary work of non-fiction, where Jeffrey Archer reveals what life is like inside the walls of Britain's prisons.