A Philosophical Enquiry into the Origin of Our Ideas of the Sublime and Beaut... – Edmund Burke | buch7 – Der soziale Buchhandel
Bitte warten ... 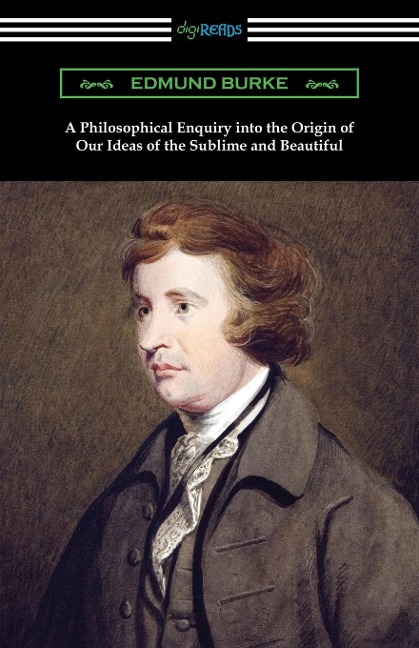 First published in 1757, the treatise "A Philosophical Enquiry into the Origin of Our Ideas of the Sublime and Beautiful", by the Irish philosopher Edmund Burke, provides a distinct transition from Neoclassicism to Romanticism. Burke's treatise was the first fully realized exposition that separated the definition of the sublime from the beautiful. His work received much attention from other philosophers upon its publication and influenced thinkers such as Denis Diderot and Immanuel Kant. Burke argues that beautiful is defined as that which is well-formed and aesthetically pleasing and sublime as that which has the power to compel or destroy mankind. Within this text, Burke also posits that the origin of these ideas comes by way of their causal structures, utilizing Aristotelian concepts to fully explore his ideas. He is original in conceiving of beauty outside of its traditional bases and in seeing the sublime as having an entirely separate causal structure, which he outlines in depth. In putting the beautiful and the sublime in their own rational categories, Burke's treatise displays the expansive thinking unique to the turbulent times in which he lived. This edition is printed on premium acid-free paper.