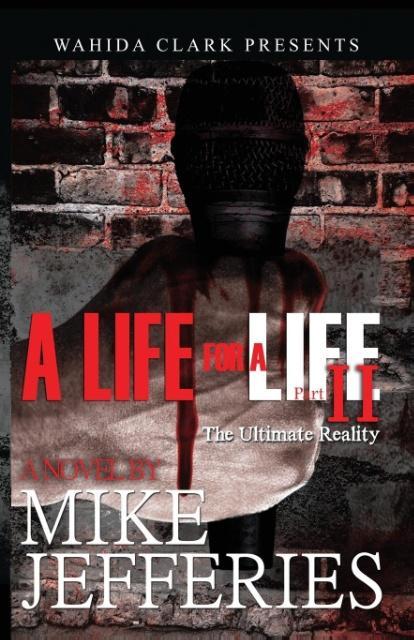 Drako is back to finish what he started! Now with his own label, Reality Records, up and running and a few won't-back-down soldiers behind it, nothing can stop him. He still has his list of white collar schemes to be carried out, as well as his knack for staying under the radar. Meanwhile, Wiz is up to his neck in hip-hop scandals. Now with even more beautiful vixens, fast cars and jewels, the media and Feds are watching his every move. Wiz is definitely standing at the top of the game, and sharing his spotlight with Reality Records, as it too climbs the fast track to the top, is nowhere in his plans! Read as two best friends nearly become worst enemies as a vicious wax war spills out of the booth and into the streets. Two separate lives and two separate agendas share one common goal: To get filthy rich and stay free in the process. Will the fast life and the millions that are so easily tossed around blind the two from discovering the traitors that threaten to bring down not only the labels, but also everything they have worked so hard for? This fast paced tale unfolds right in the living room of hip-hop. It is still a story of love and hate, trust and betrayal. Life and death. Sometimes in order for one to survive, another must be buried. It is for all intents and purposes 'A Life for a Life,' but it will finally become the ultimate reality!

Master Story teller Mike Jefferies is the creator of the one of a kind Hip-Hop series: A Life for A Life. He has now completed its third installment and still lives in Charlotte N.C. where he is currently penning his 8th novel. Be sure to follow him on Facebook at Mike Jefferies the author.