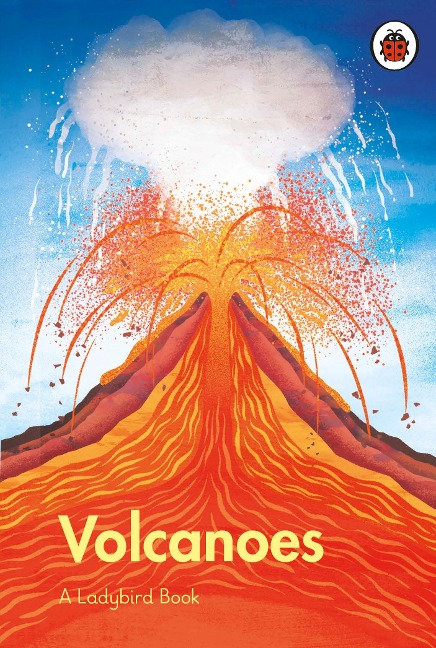 Volcanoes have changed the face of our planet. It's thanks to volcanoes that we have land on which to live, but did you know that the majority of eruptions happen out of sight, along the sea floor? Or that volcanoes exist on other planets and moons?

This book takes readers on an epic adventure, exploring some of Earth's most volatile volcanoes, historic eruptions, as well as the resilient creatures that call volcanoes their home.

You can build your own encyclopedia with A Ladybird Book.