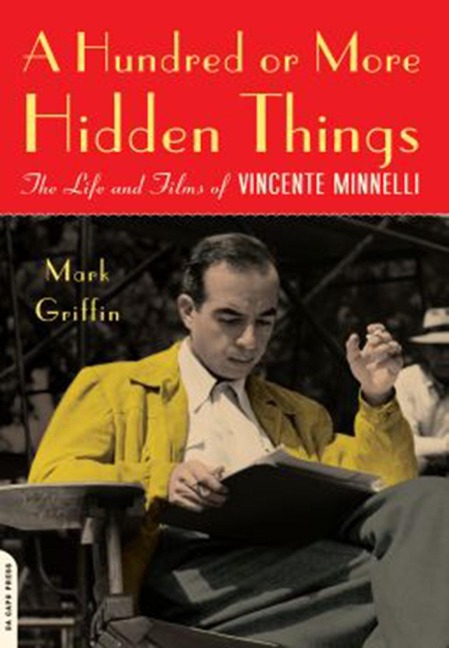 A Hundred or More Hidden Things

The Life and Films of Vincente Minnelli

He was the acclaimed director of such cinematic classics as Meet Me in St. Louis, An American in Paris, and Gigi, and equally well known for his tumultuous marriage to the legendary Judy Garland. But to say that Vincente Minnelli's conflicted personal life informed his films would be an understatement. As Mark Griffin persuasively demonstrates in this definitive biography of the Academy Award-winning director, Minnelli was not only building a remarkable Hollywood legacy, but also creating an intriguing autobiography in code.

Drawing on more than 100 interviews with such icons as Kirk Douglas, Angela Lansbury, Lauren Bacall, Tony Curtis, and George Hamilton, Griffin turns the spotlight on the enigmatic "elegant director," revealing long-kept secrets at the heart of Minnelli's genius.
E-Book 03/2010

Mark Griffin's essays, film reviews, and reporting have appeared in the Boston Globe, MovieMaker, Genre, and in several anthologies. He lives in Maine.

The Hidden Wealth of Nations