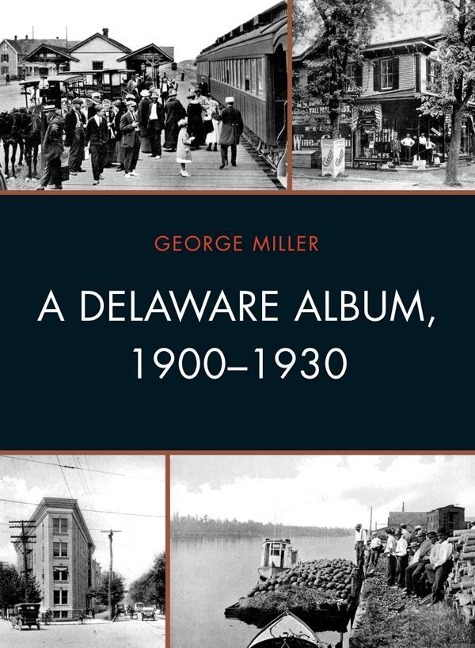 A Delaware Album, 1900-1930 contains over 300 postcard photographs from the entire state taken during the period from 1900 to 1930. Arranged by subjects-City and Town Views; Delaware Beaches; Amusements; Industry and Agriculture; Signs of the Times; Trains, Trolleys, and Automobiles; Water Transportation; Schools; Religion; Businesses; Hotels and Motels-each photo has a caption ranging from a sentence or two to several paragraphs. The book's introduction detail how the cards were produced, analyzes the subject matter depicted on the cards, documents the history of several of the most prominent local photographers in the state whose work is found almost only on postcards, and traces the evolution and popularization of postcard photography.