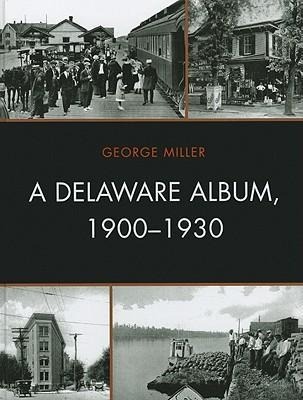 A Delaware Album, 1900-1930 contains over 300 postcard views of the First State from the early decades of the twentieth century and provides a revealing commentary on each photograph. In a time before radio and television, before illustrated magazines and newspapers, the postcard brought images and values into people's lives. Life in Delaware, from its largest city to its smallest crossroads, was captured on photographic images reproduced on postcards.