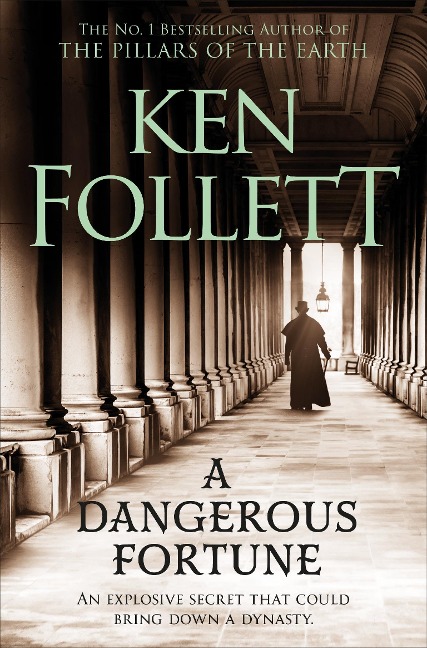 Epic in its scale, A Dangerous Fortune tells of the dramatic highs and lows of the wealthy Pilaster family from the bestselling author of The Pillars of the Earth, Ken Follett.

A Tragic Accident
1866: at an exclusive school in Victorian England, a schoolboy drowns in a mysterious accident. His death and its aftermath will have repercussions for decades to come . . .

A Fierce Rivalry
There on that fateful day were Hugh Pilaster and his older cousin Edward, heirs of a powerful banking dynasty with connections that reach from London to far-afield colonies.

A Lethal Secret
The cousins find themselves locked in a vicious competition for the top job at the bank. But the respectable veneer of the family, and even Victorian England itself, looks to shatter as the deadly event from their schooldays threatens everything the Pilasters have built.