A Brain Of My Own – Wendy Hoffman | buch7 – Der soziale Buchhandel
Bitte warten ... 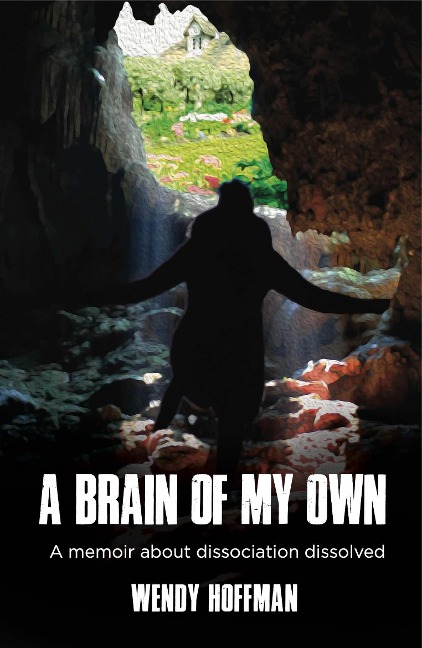 A Brain Of My Own

This book is about slavery, about brains stolen in childhood and before?brains that have been intruded upon, stopped, shrunk, paralyzed. We know about the history of people whose bodies were enslaved; but we know barely anything about the victims who appear free but whose brains are invisibly chained. Nor do we know about the international collusion, silence, and apathy that surround this kind of slavery. This slavery is different from better known types because its victims do not know what is happening to them, or what they have been made to do. The victims may develop sufficient awareness to break away, but they may not know whether they are recaptured. Only secret, hidden pieces of their minds hold this information. Workers in the perpetrator groups called "programmers" so fill the victims' minds with separated and isolated parts that hold programs, that the victims become mindless. They have a physical brain but other people control it.A Brain of My Own describes Wendy Hoffman's final years of attempting escape from the criminal mind control cult into which she had the misfortune of being born. This is her third memoir, and chronicles the final years of reclaiming her brain, including the ongoing abuse and torture during her recovery process. Hoffman describes the ways in which perpetrators manipulate the brain to create amnesiac barriers, methods held secret for generations. She exposes the duplicity of perpetrators functioning as normal people in the ordinary world and what is under their masks. She gives advice about how to spot seemingly helpful people who are actually out to destroy victims of mind control.This kind of dissociation is difficult to overcome, but the path back to full humanity is possible and happening. 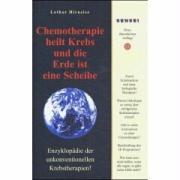 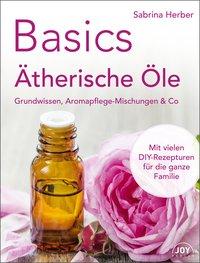 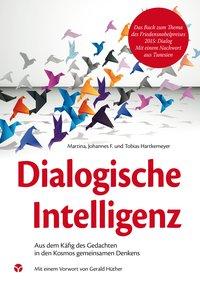