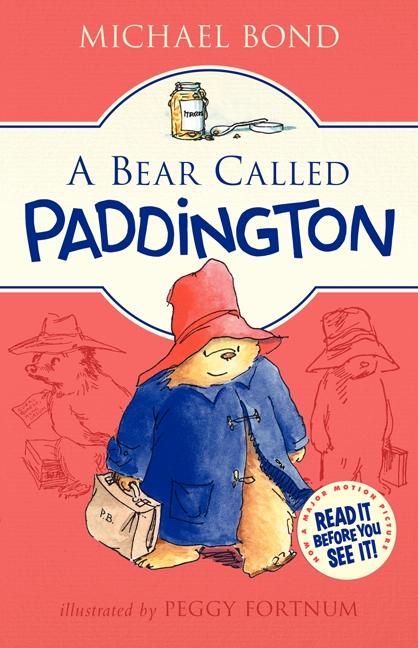 The classic novel about Paddington—who's now a major movie star!

Paddington Bear had traveled all the way from Peru when the Browns first met him in Paddington Station. Since then, their lives have never been quite the same . . . for ordinary things become extraordinary when a bear called Paddington is involved.

First published in 1958, A Bear Called Paddington is the first novel by Michael Bond, chronicling the adventures of this lovable bear. Paddington has charmed readers for generations with his earnest good intentions and humorous misadventures. This brand-new edition of the classic novel contains the original text by Michael Bond and illustrations by Peggy Fortnum.

Michael Bond began chronicling Paddington's adventures in his first book, A Bear Called Paddington, published in 1958. Fortunately, bears don't need much encouragement, and Paddington has since filled the pages of twelve further novels, a variety of picture books, and many other projects written for the young at heart.