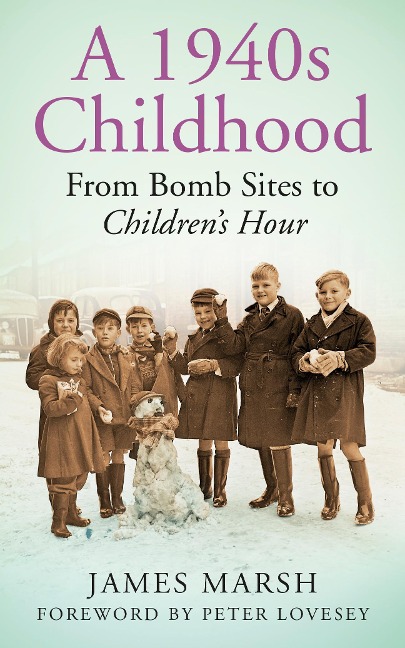 From Bomb Sites to Children's Hour

Do you remember collecting shrapnel and listening to Children's Hour? Carrying gas masks or sharing your school with evacuees from the city? The 1940s was a time of great challenge for everyone who lived through it. From the hardships and fear of a World War, with Britain's towns and cities were being bombed on an almost nightly basis, to the trauma of being parted from ones parents and sent away to the country to live with complete strangers. For just over half of this decade the war continued, meaning food and clothing shortages became a way of life. But through it all, and afterwards, the simplicity of kids shone through. From collecting bits of shot down German aircraft to playing in bomb-strewn streets, kids made their own fun. Then there was the joy of the second half of this decade when fathers came home and fun things started up again. This trip down memory lane will take you through the most memorable and evocative experiences of growing up in the 1940s.

JAMES MARSH was born at the start of the Second World War into a family of six children. He grew up to accept the harshness of life in the 1940s and carried his experiences of living through the war with him as he grew up.