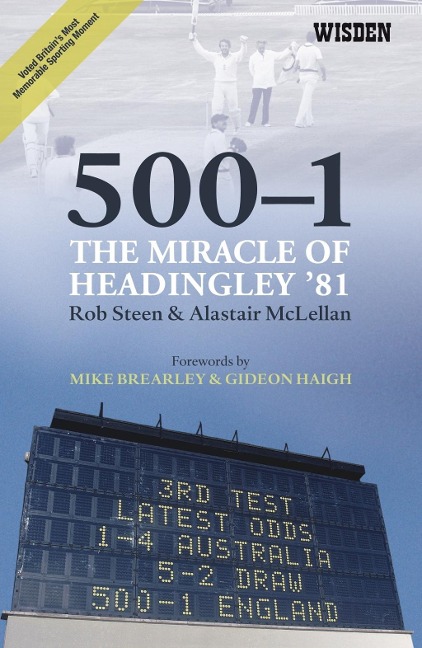 No season exerts a grip on the hearts of English cricket followers quite like the summer of 1981. For the first time in a generation, the whole country was transfixed by a Test series. What made it all the more remarkable was that the fortunes of the national team, not to mention those of the game in general and the country itself, seemed at rock bottom.

During the course of an Ashes series that shifted from the mundane to the fantastical with breathtaking speed, the third Test at Headingley proved to be the turning-point. Amid record unemployment and the worst outbreak of civil unrest in a century, England, 500-1 against at one stage (odds taken by two members of the Australian team), achieved the most improbable sporting triumph of the 20th century, mounting a dramatic comeback to beat Australia by 18 runs. The names of Ian Botham, Bob Willis and Mike Brearley duly became forever entwined with what readers of the Observer recently voted 'Most Memorable Sporting Moment'.

500-1 recreates the match with the aid of those who were there - players, officials, groundstaff, spectators and media - while placing events in their full context, tracing a timeless tale in rich, vivid and unprecedented detail.

As the thirtieth anniversary approaches, 500-1: The Miracle of Headingley has been fully updated to reflect the impact that Test had on the game and those who watched it, at a time of struggle in both the game and society as a whole. 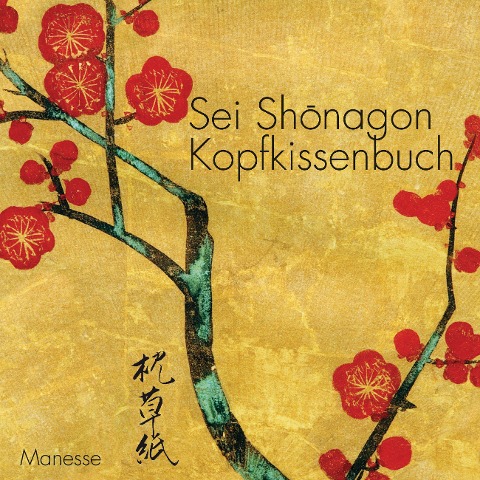 A Darkness of Dragons 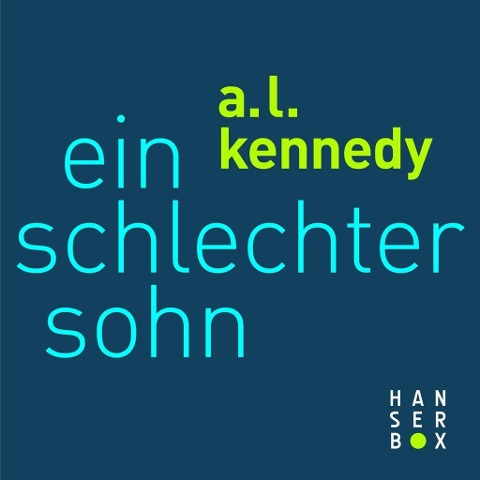