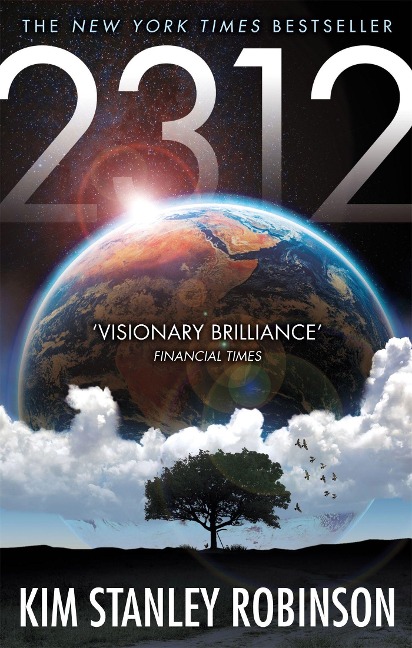 The year is 2312. Scientific and technological advances have opened gateways to an extraordinary future. Earth is no longer humanity's only home; new habitats have been created throughout the solar system on moons, planets and in between. But in this year, 2312, a sequence of events will force humanity to confront its past, its present and its future.

'Kim Stanley Robinson is one of science fiction's greats . . . fans of the Mars books will delight in this novel; new readers will be astonished by the depth, breadth and power of Robinson's invention' Sunday Times

Kim Stanley Robinson is a winner of the Hugo, Nebula and Locus awards. He is the author of over twenty previous books, including the bestselling Mars trilogy and the highly acclaimed FORTY SIGNS OF RAIN. He lives in Davis, California.