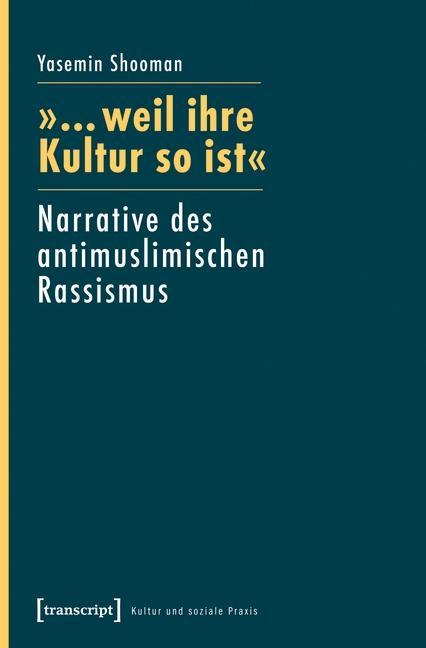 Do anti-Muslim discourses express a current form of racism? Yasemin Shooman investigates anti-Muslim narratives and their functions through case studies - including high-circulation book publications, newspaper articles, websites, and letters to Muslim societies. She investigates articulated images of self and other as well as the role of historical links, elaborating the repertoire of dominant anti-Muslim stereotypes and topoi. The empirical analysis also contributes to theory formation in the relatively young field of study and points out an observable racialization of religious affiliation that is based on the interplay of the categories of culture, religion, ethnicity, gender, and class.